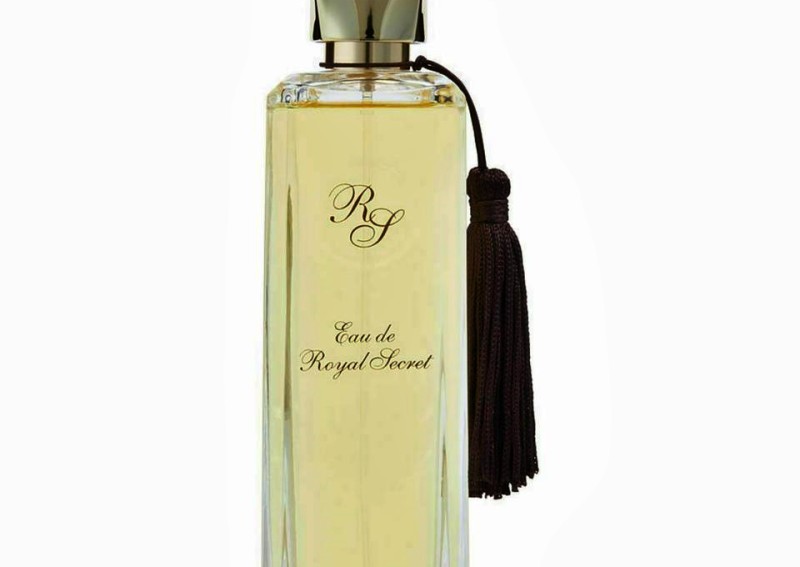 Net-a-Porter
SSENSE
Shopbop
Eau de Royal Secret by Five Star Fragrance Review
Description
Make no mistake, Eau de Royal Secret is nothing like its supposed namesake. What it is instead is a scent that fails to live up to the reputation of its inspiration. We do not mean to say that this is a regrettable buy, just that it is okay and not special enough. When used on women (and even men), one can appreciate the seemingly natural accords but not its poor longevity or its harshness to the nose in the beginning.
Scent
45
Sillage
42
Longevity
47
Reader Rating0 Votes
0
Positives
Could pass as a shared fragrance
We find the accords to smell very natural
Negatives
The pink peppery opening is harsh
The florals are very faint for us
Poor staying power
45
Ratings
Save Big At:
AmazonEbay

Eau de Royal Secret from Five Star Fragrance is said to take notes from the 1950s scent, Royal Secret, although it ends up bearing little resemblance to the said fragrance. This feminine fragrance falls under the categories woodsy and leathery. The top notes are listed as blackcurrant, bergamot, baie rose and mandarin, while at its heart are lily of the valley, night blooming jasmine and orange blossom. The base boasts of cocoa, vanilla, tonka bean, patchouli, amber, skin musk, tobacco and amber. 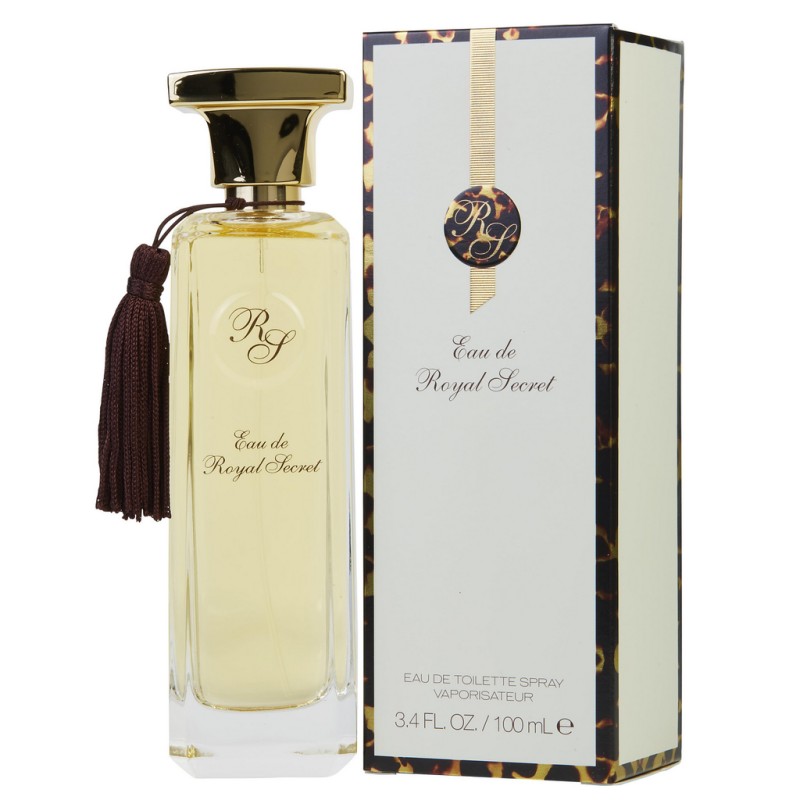 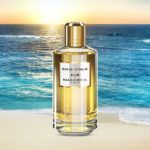 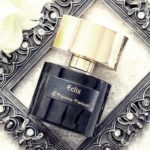