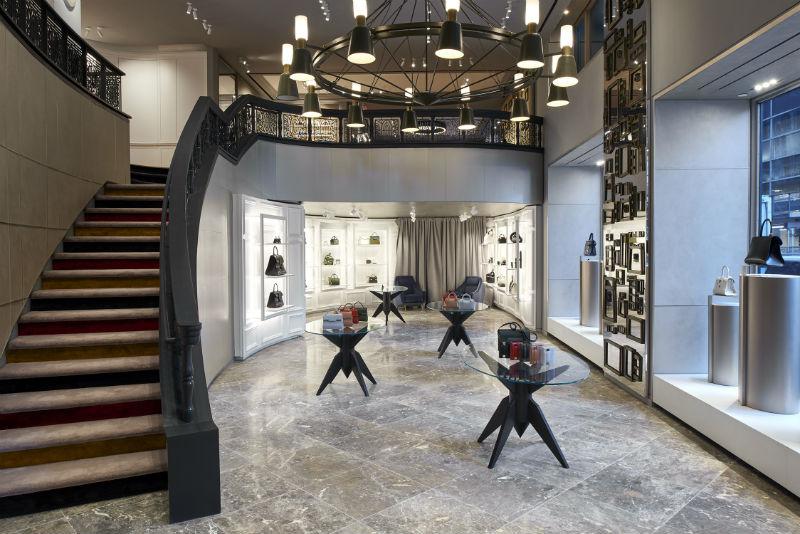 New York just welcomed a piece of Belgian luxury in one of its most iconic streets.

This January, Delvaux opened a flagship store on Fifth Avenue. It happens to be the first of its kind in the United States, which is a milestone for the brand that has stayed in its home country, Belgium, for most of its existence . It is as exclusive as a label can be, only gaining wider recognition through influencers in the past years even though it claims to be the world’s oldest luxury leather goods house (the label was founded by namesake Charles Delvaux in 1829, and predates Belgium’s independence from the Netherlands by a year) and has the very first patent for handbags (records say Delvaux received one in 1908) that were created with the modern woman in mind. It’s not hard to wonder what took Delvaux so long from going international, but what matters now is what it plans to do moving forward, with a historic location as a flagship. Delvaux can now be visited at New York’s Sherry Netherland building, right at the corner of 59th street, as the maison took over the A La Vieille Russie which formerly occupied the spot (but the art and antiques dealer didn’t move too far, just a block south). Prior to the launch, the bags from the luxury house are available only through Barneys New York, although of course the stocks are limited. The building, which was originally built in 1927, is surrounded by equally historically rich and luxurious destinations, like the Bergdorf Goodman, the Plaza and the Pierre, and offers views of the often referenced Central Park.

The intent to go stateside was first expressed by First Heritage Brand’s President and Chief Executive Officer Jean-Marc Loubier in 2018. The company, which owns Sonia Rykiel and Robert Clergerie besides the handbag brand, targeted October as the opening date of its Manhattan location, choosing in particular its Fifth Avenue spot for its history and association with luxury. It is just one part of Delvaux’ endeavors for expansion, as the maison saw its stores grow from 10 to 42 within a decade, although it ranks perhaps as one of the most significant. Stores in Milan’s Palazzo Reina and London’s New Bond Street have also been among the most noteworthy. The approach the brand took on previously was pretty traditional—to this day, Delvaux prefers to have its products experienced in person rather than online—which perhaps partly explains why the centuries-old brand took its time before going to the world’s major fashion capitals. Not every store is the same, although Delvaux has a penchant for picking landmarks for its boutiques. It respects the history of its location while also introducing Belgian elements into it. As with other non-Belgian stores, Delvaux has partnered with Vudafieri Saverino Partners to create something distinct on Fifth Avenue. The result is a space that any New Yorker would still find familiar, but also new as Delvaux is ushering in a new era—there are pieces of furniture made by Belgian designers, antiques brought in from the European kingdom, and colors of the flag flawlessly incorporated into the existing construction. 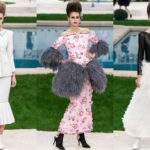 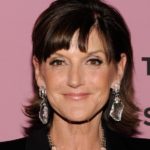 Co-Founder of Benefit Cosmetics, Jean Ann Ford, Passed Away at 71