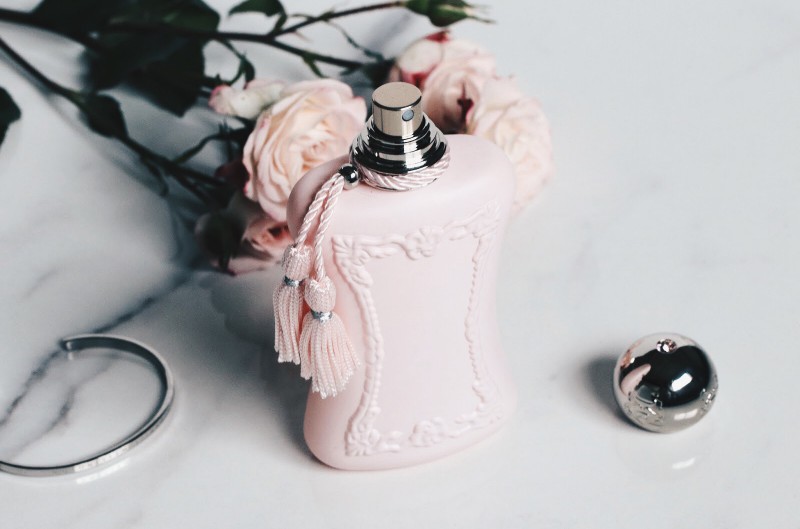 Net-a-Porter
SSENSE
Shopbop
Delina by Parfums de Marly Review
Description
We were not wowed by the Delina but we don’t mean to say that there is nothing to enjoy here. It is nice and subtle instead of the cloying sweetness that some floral scents tend to have, and this one didn’t even skimp on the flowers. To us, this is also easy to wear, and it won’t have you fending complaints from your co-workers. However, there is nothing special here, so if a signature scent is what you’re looking for, you’re better off elsewhere. There is also some sourness created by vanilla that we picked up on the Delina, which makes the development less than impressive.
Sillage
50
Longevity
37
Reader Rating0 Votes
0
Positives
We feel that the combination of florals is very soft instead of being strong and sweet
Projection is moderate
Nice and easy to wear
Negatives
Vanilla makes a sour smell with other florals
We expected more from its staying power
Not a candidate for a signature scent
44
Ratings
Save Big At:
Ebay

Delina is a sweet, floral fragrance released by Parfums de Marly for women in 2017. The formulation was done by Quentin Bisch, whose other work include Azzaro’s Wanted by Night and Boucheron’s Boucheron Fleurs. The feminine perfume’s notes are listed as follows: vanilla, petalia, bergamot, nutmeg, litchi, peony, turkish rose, musk, haitian vetiver, incense, cashmeran and cedar. 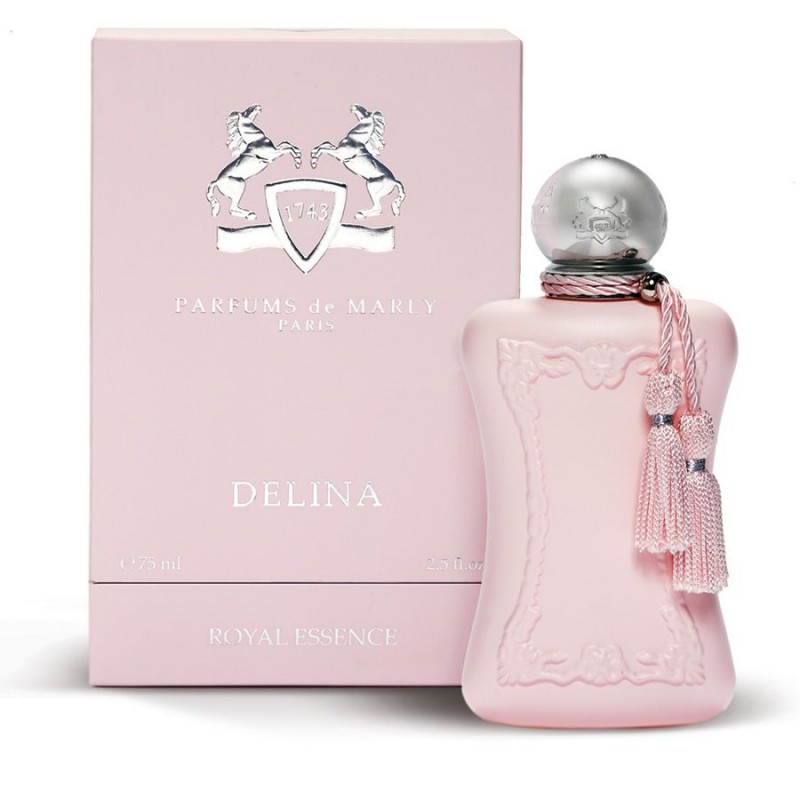 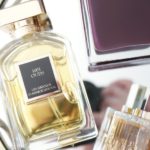 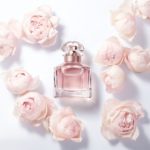