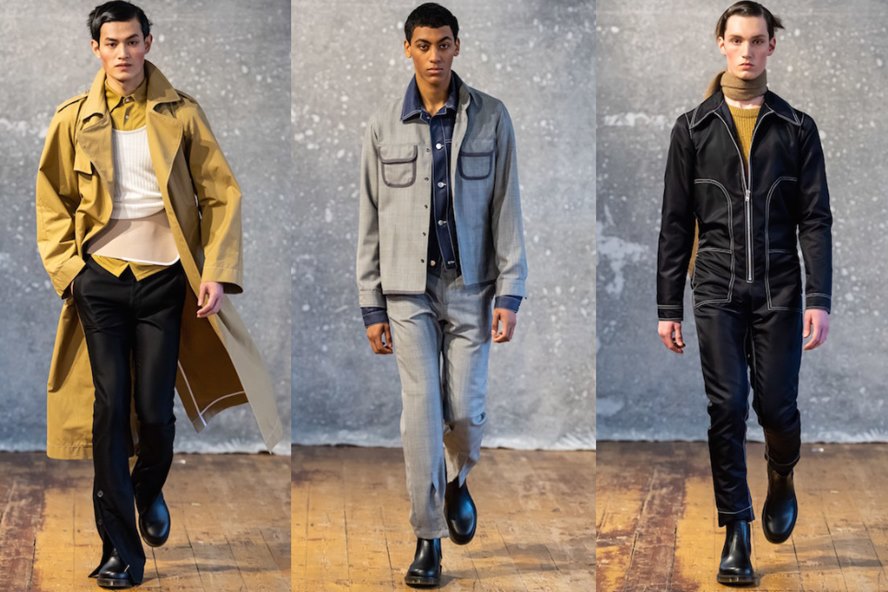 Daniel W. Fletcher was a 90s kid that grew up in the Northern part of England, an area known for its textile trade. He incorporated both into his novel Fall 2019 Menswear show, which was a precise hybrid of streetwear nostalgia and modern tailoring. Most of the visual appeal of the line stemmed from its 90s influences, from the bright pops of color, multiple plays on denim, and strict minimalism that was right out of the playbooks of Helmut Lang and Calvin Klein. In fact, the latter is arguably the most fascinating, what with the sharpness of the tailoring that gave way to such lean silhouettes, even the sportier looks seemed distinguished. The leather iterations, however, were too much into the Helmut Lang vocabulary that they seemed like carbon copies instead of inspired reiterations. Nevertheless, this was a beautifully polished show that had equal parts streetwear—to appeal to the millennial masses—and equal parts well-crafted tailoring that’s the stronghold of British fashion. The future of such is in the right hands with Mr. Fletcher! 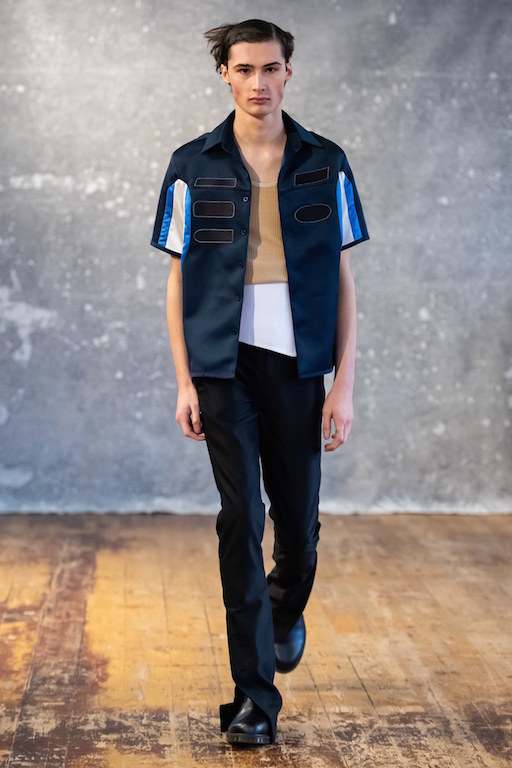 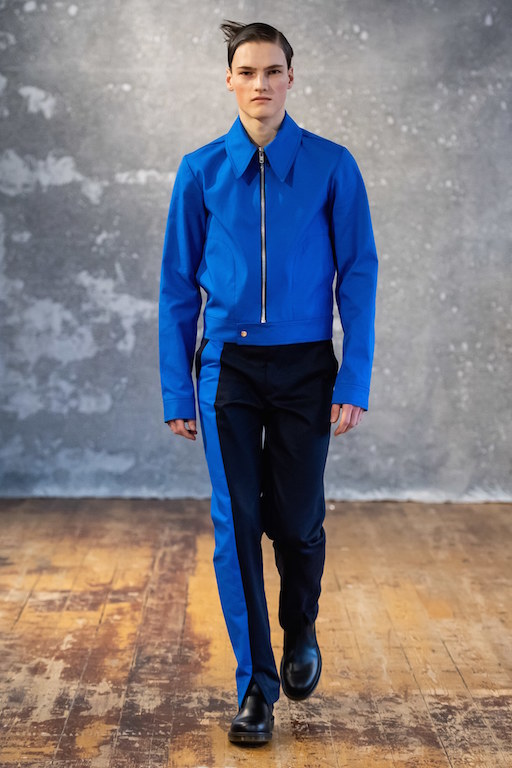 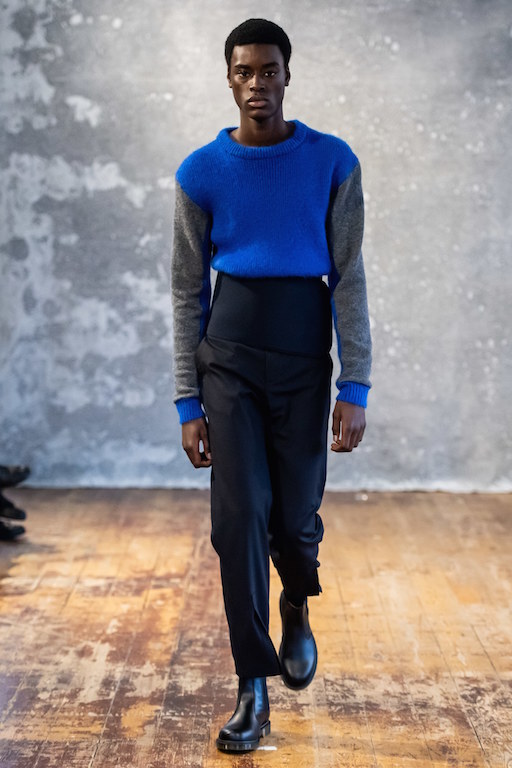 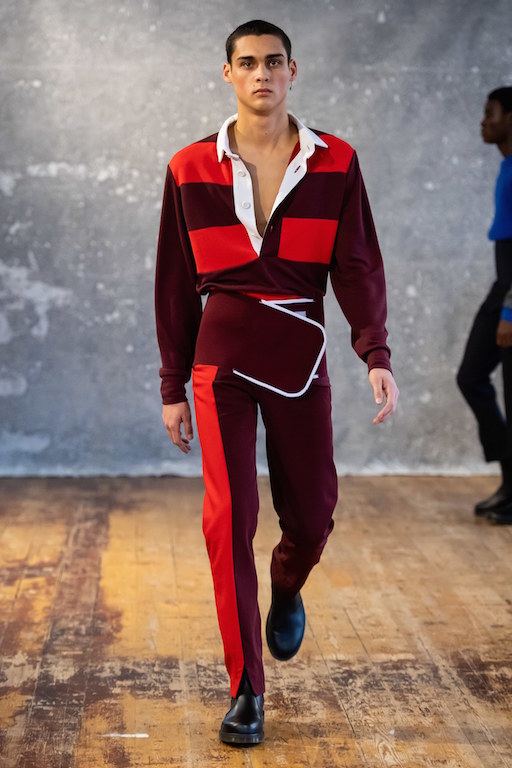 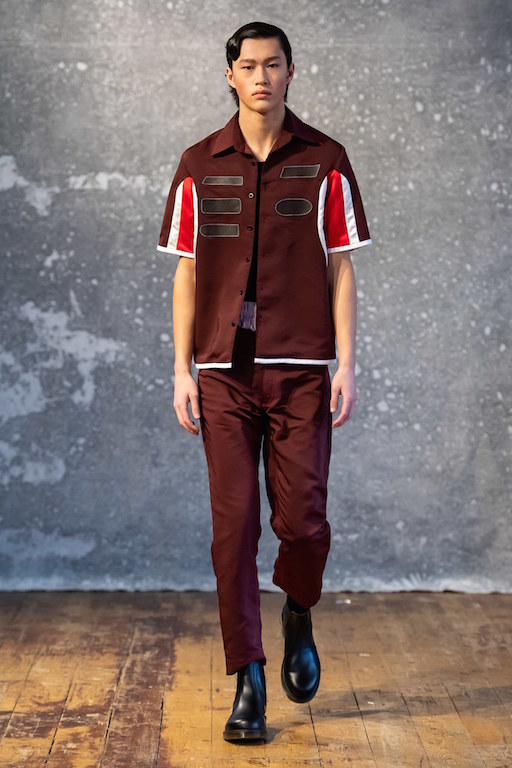 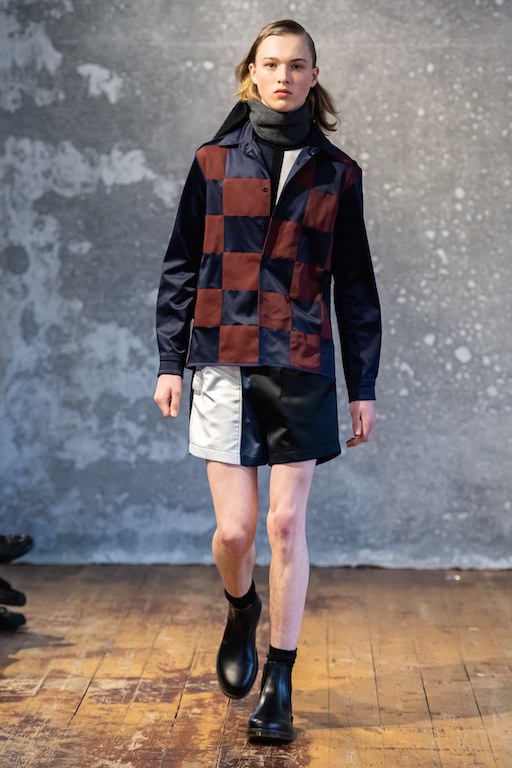 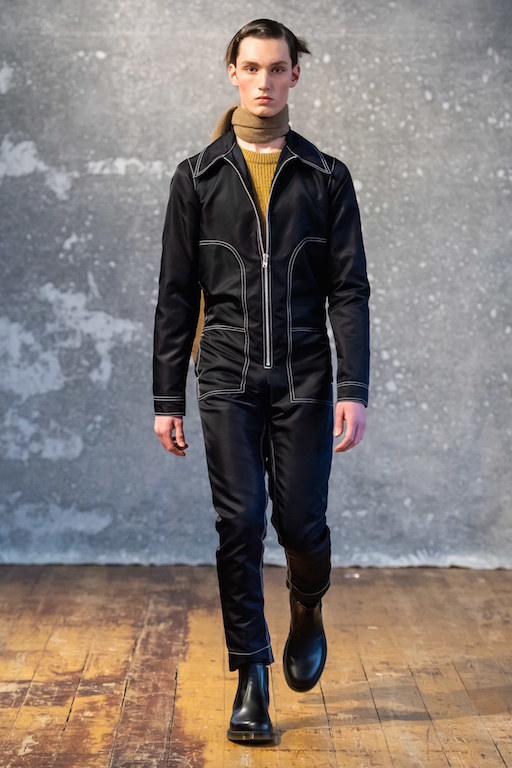 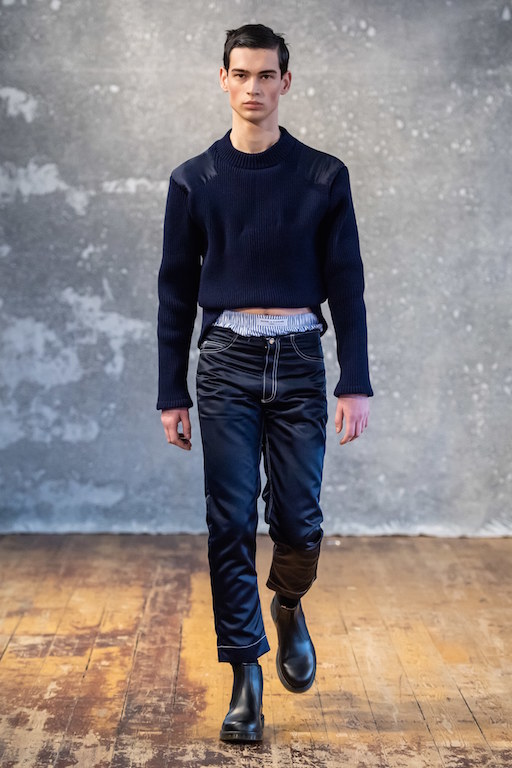 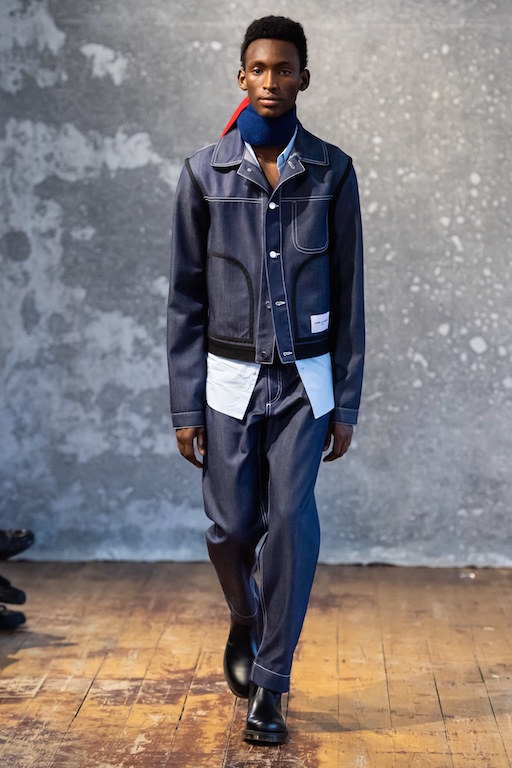 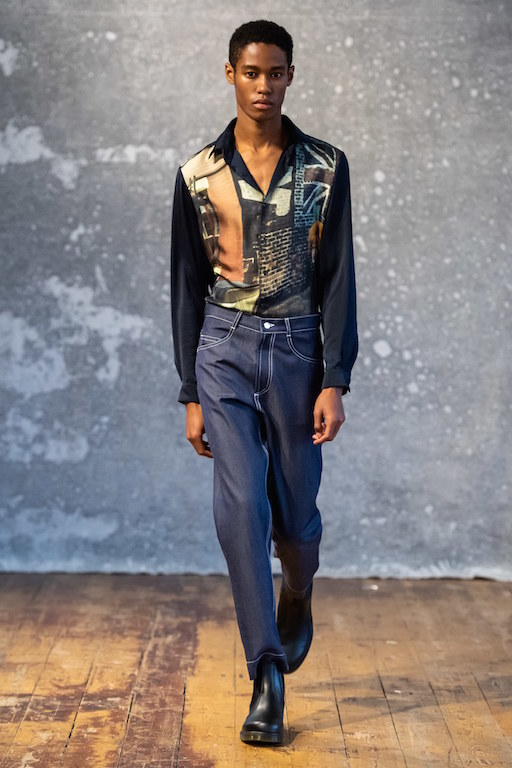 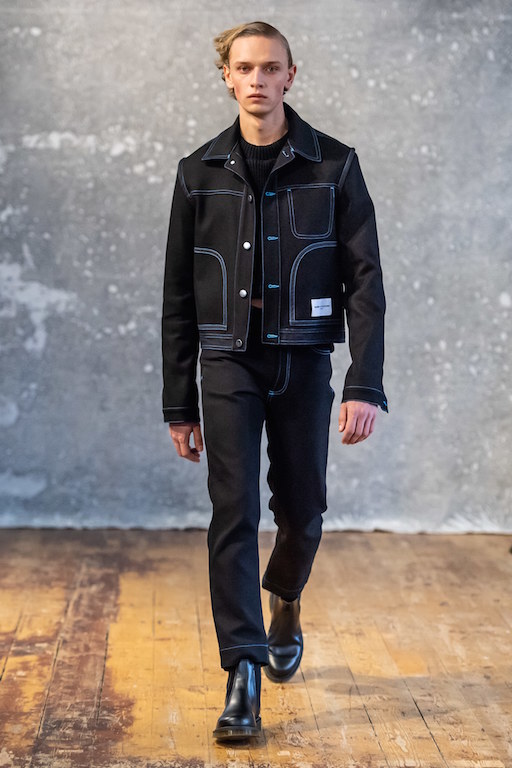 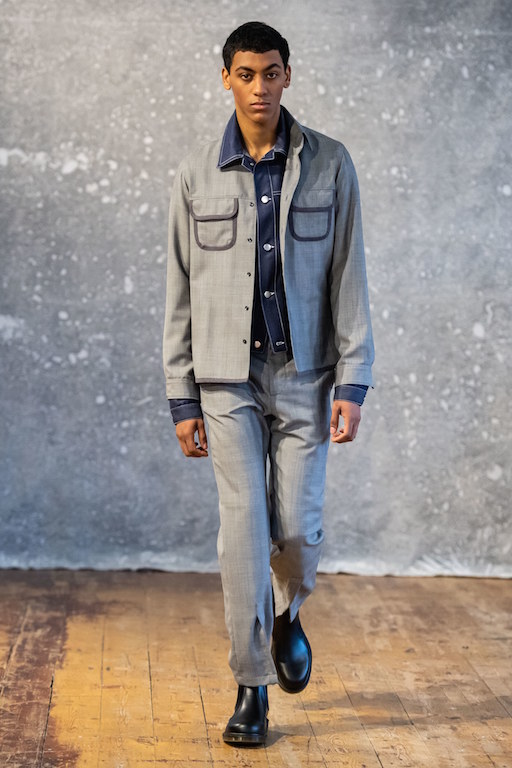 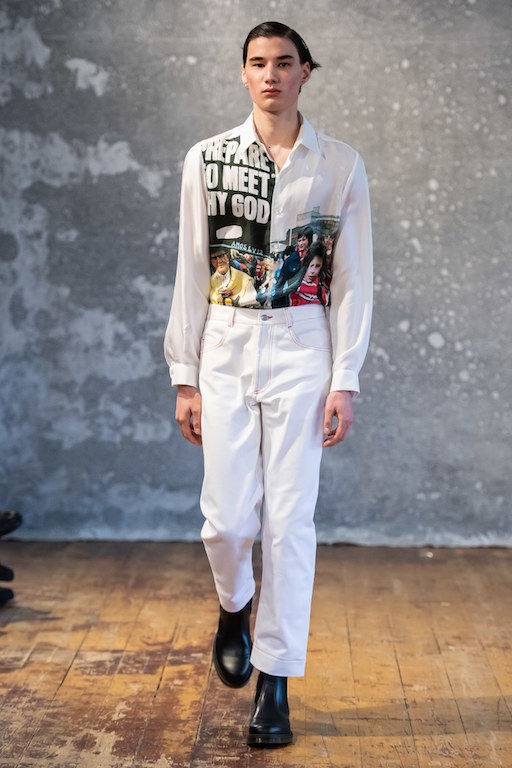 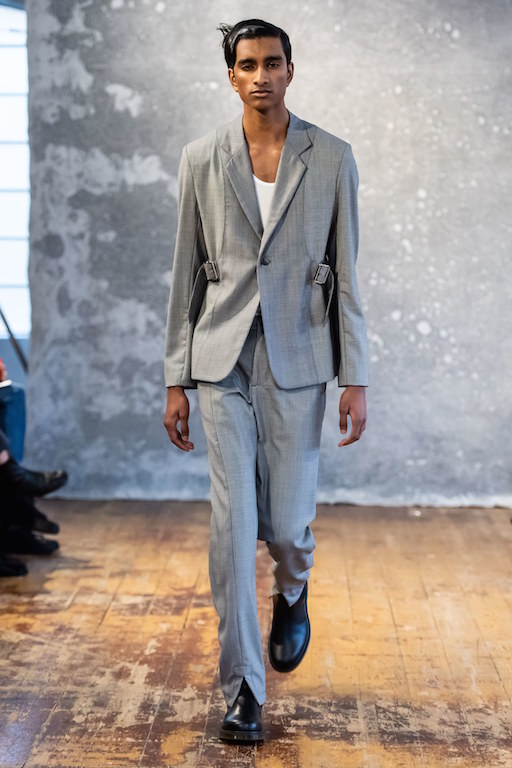 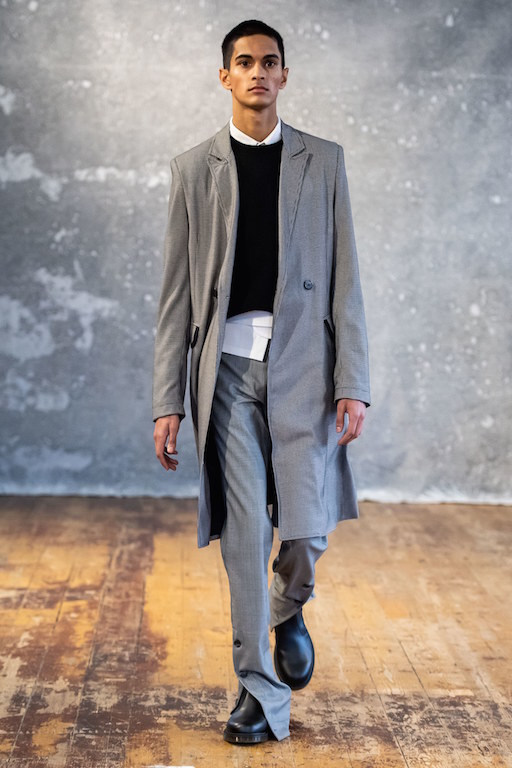 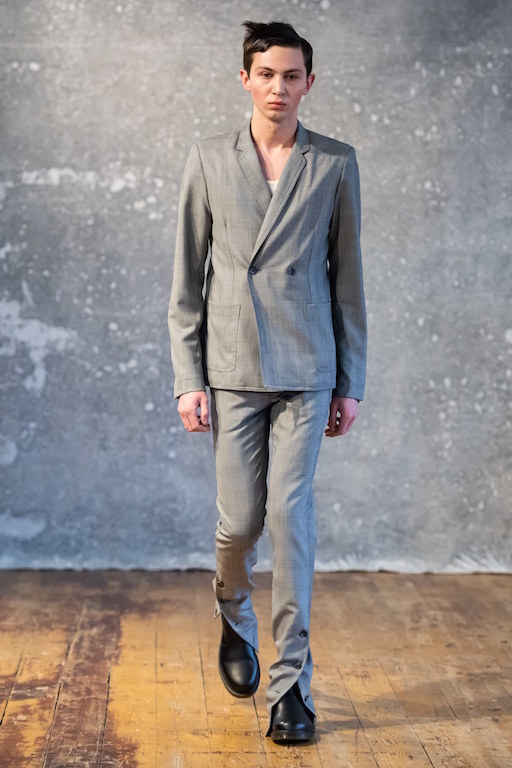 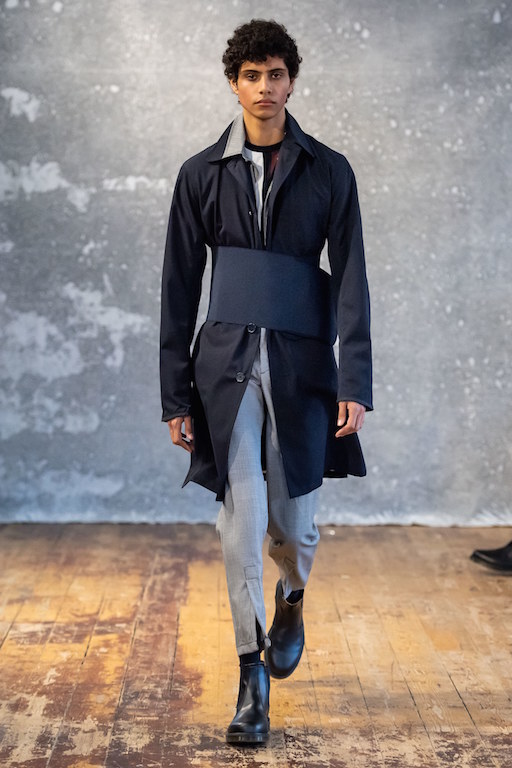 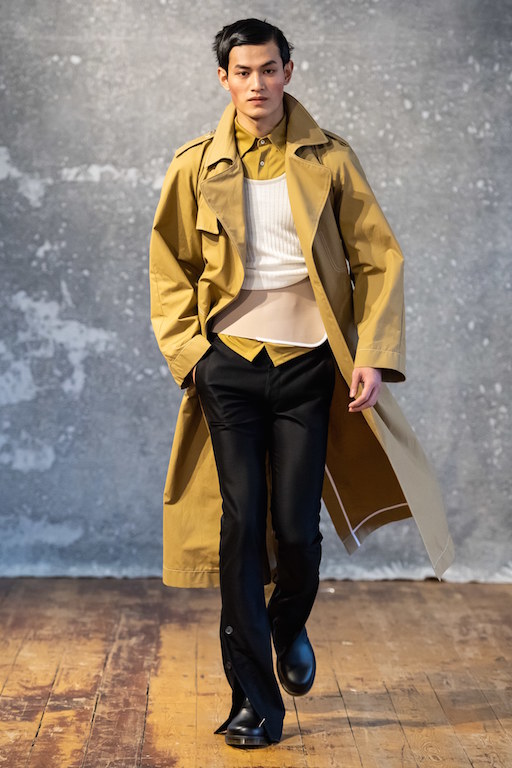 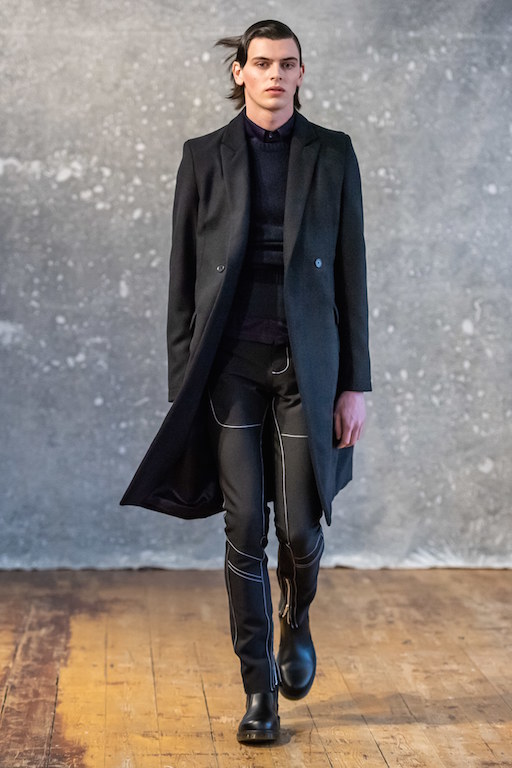 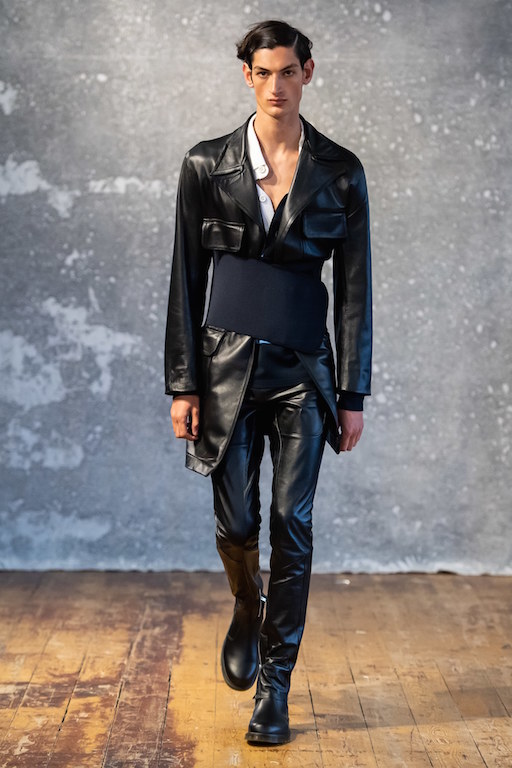 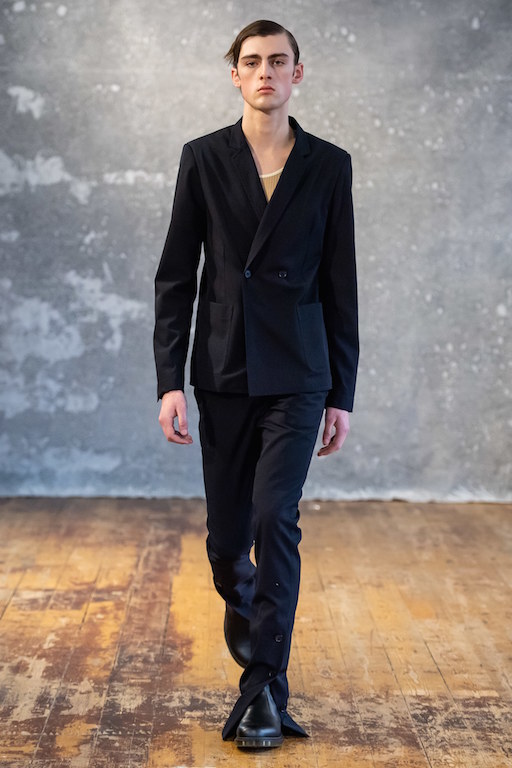 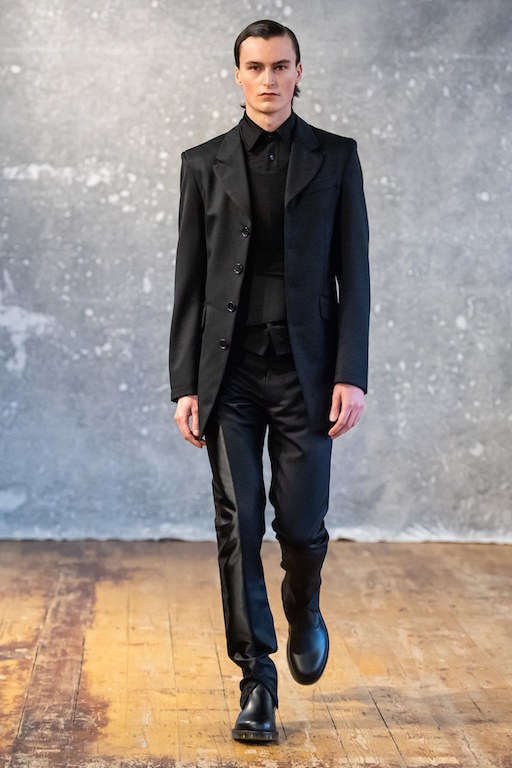 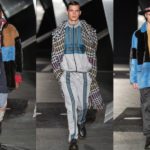 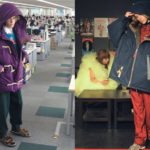