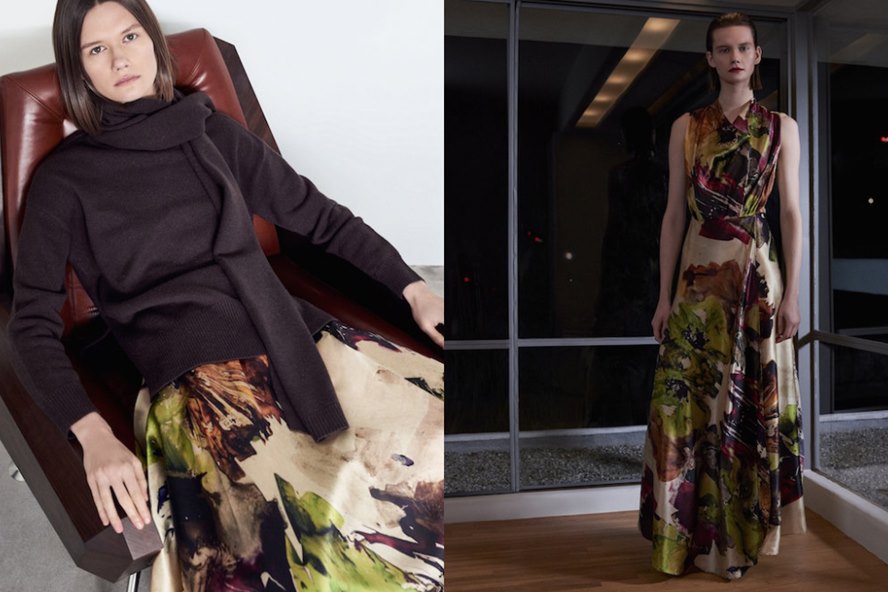 “Less is more” aptly describes Co Pre-Fall 2019 Collection, but even their version of less isn’t as minimal as some might expect. ‘Co‘ designer Stephanie Danan is not one to overdress and neither does she want her clients to do the same. However, having worked in Hollywood before becoming a designer, she understands that even those who just want to wear a simple dress still want to look and feel glamorous. So what is the answer to such needs? Danan proposes strong silhouettes that can also be romantic, via the cut, fabric, or the print. Cue the oversized shirtdress in watercolor florals—this streamlined shape, albeit freeform, provided a pragmatic touch that most working women would appreciate, while the floral design adds a tinge of romance for a bit of glamour. Most of Co’s clothes this season are intrinsically simple but not boring. See the fine olive green trench coat nipped at the waist, or the dark navy midi with slightly puffed-up cap sleeves, or the sparkling sequined black halter evening gown. In essence, these are pieces many may have seen before, but Danan gave such a delicacy of touch when constructing them that they became all too desirable again. 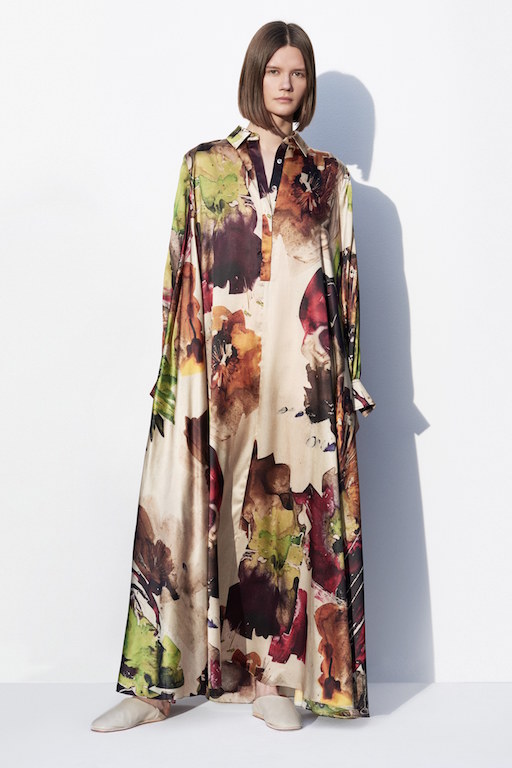 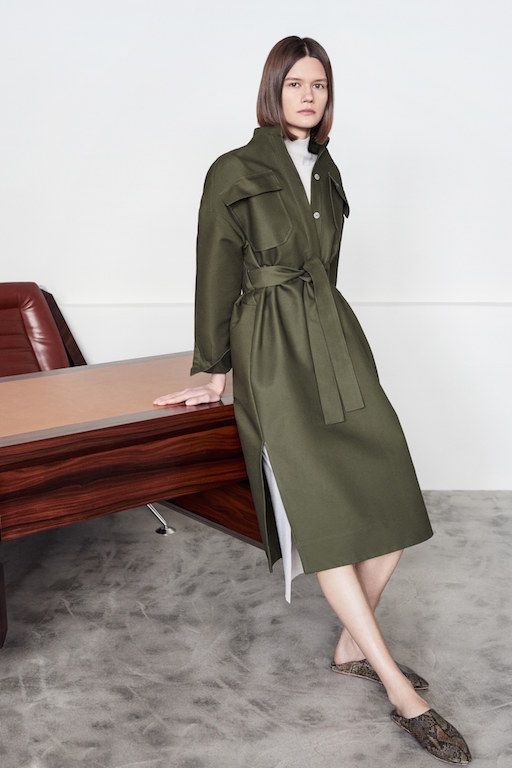 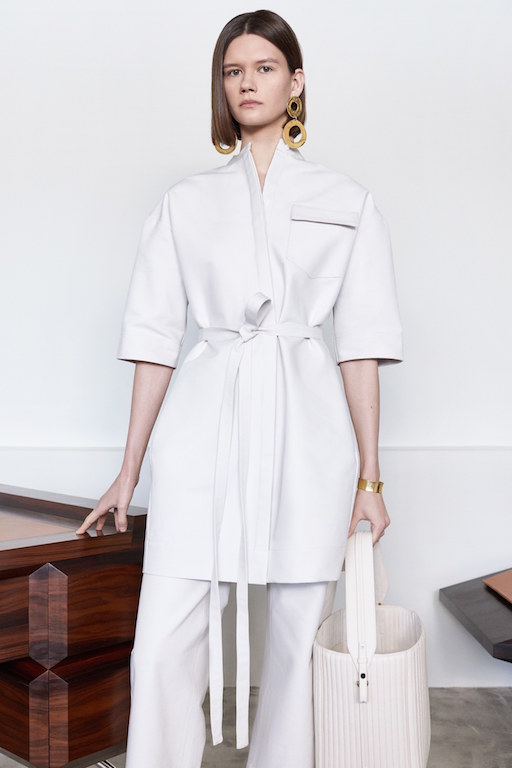 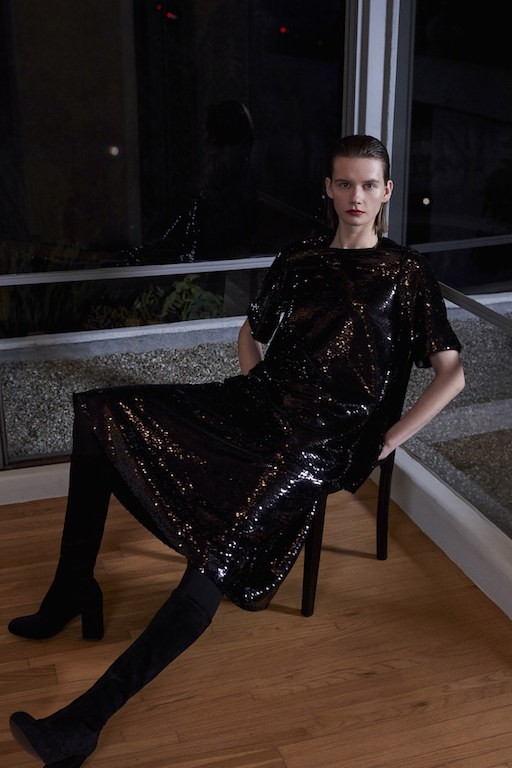 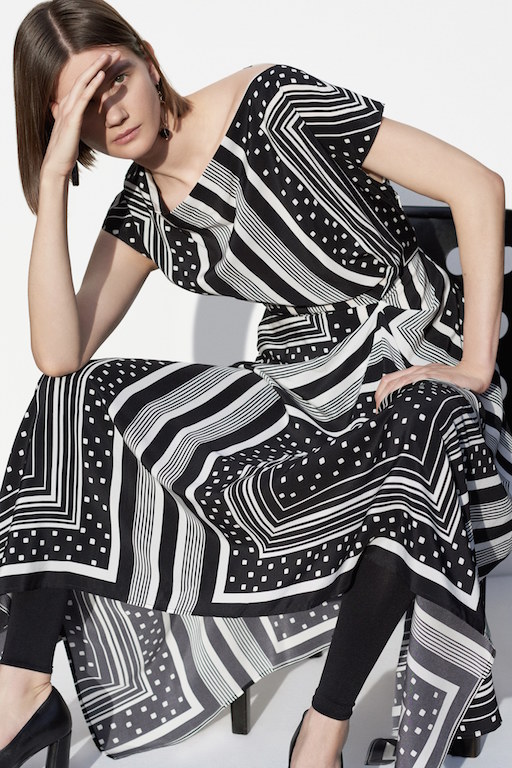 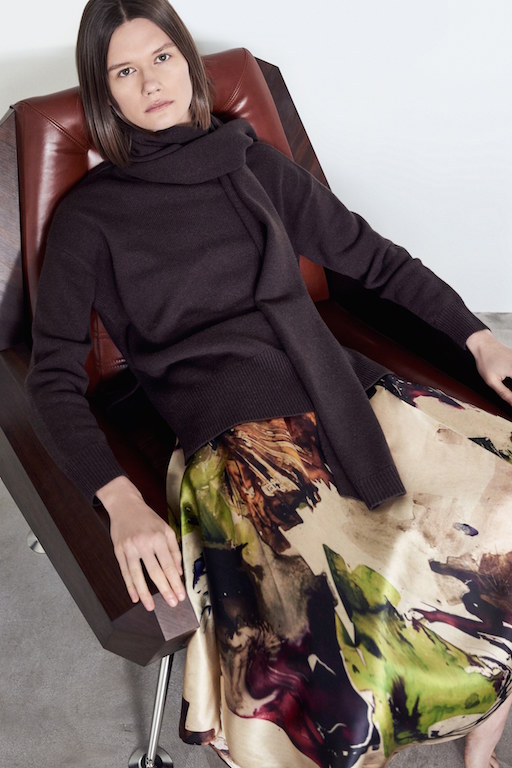 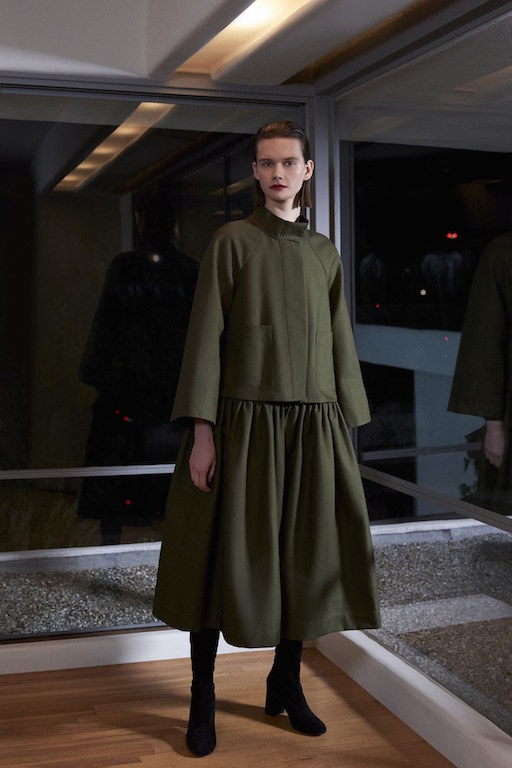 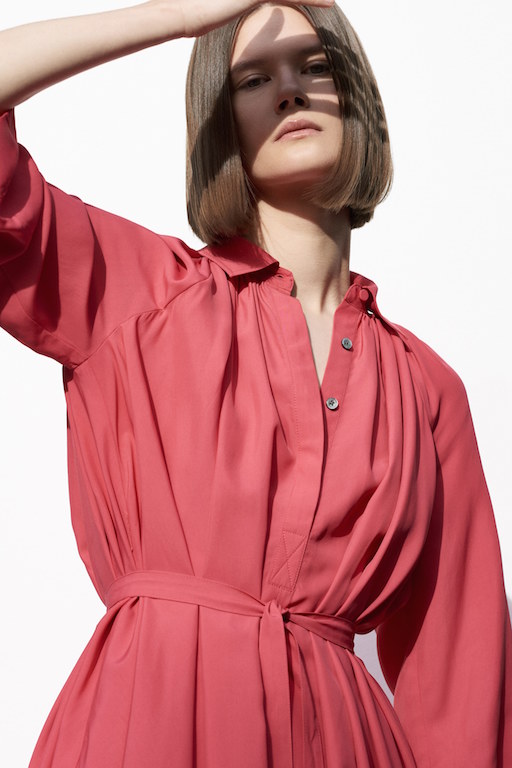 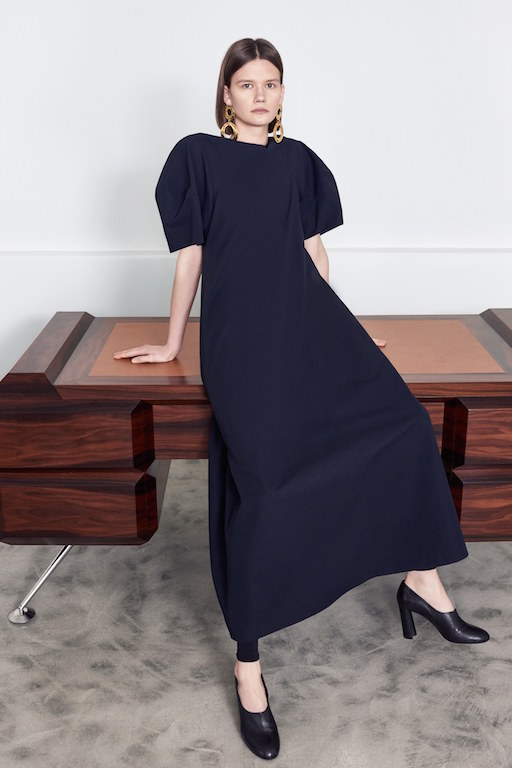 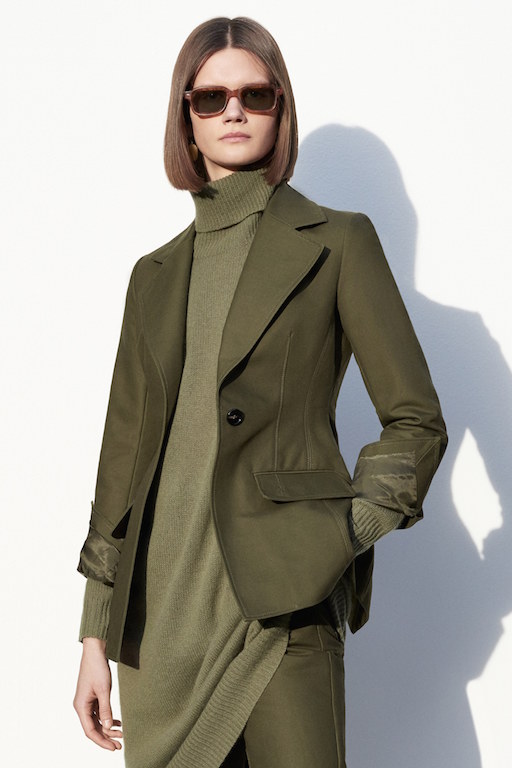 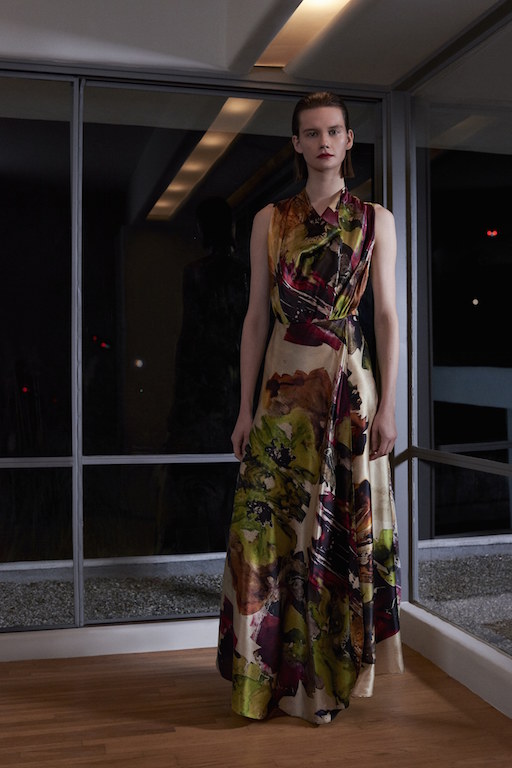 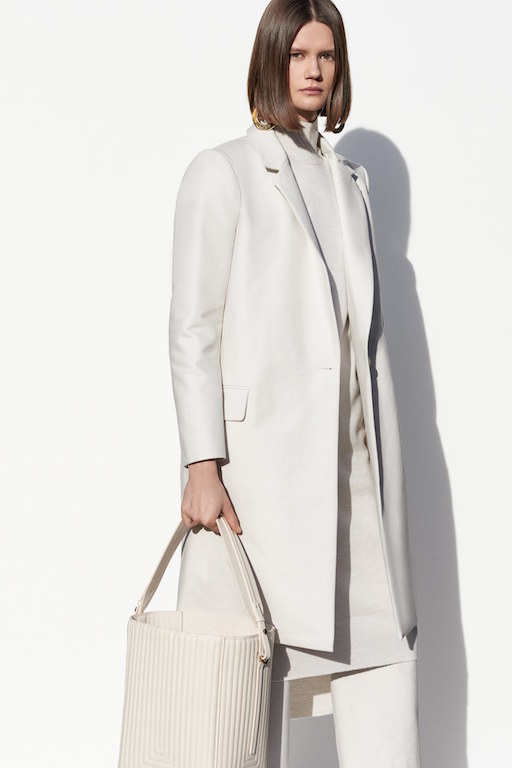 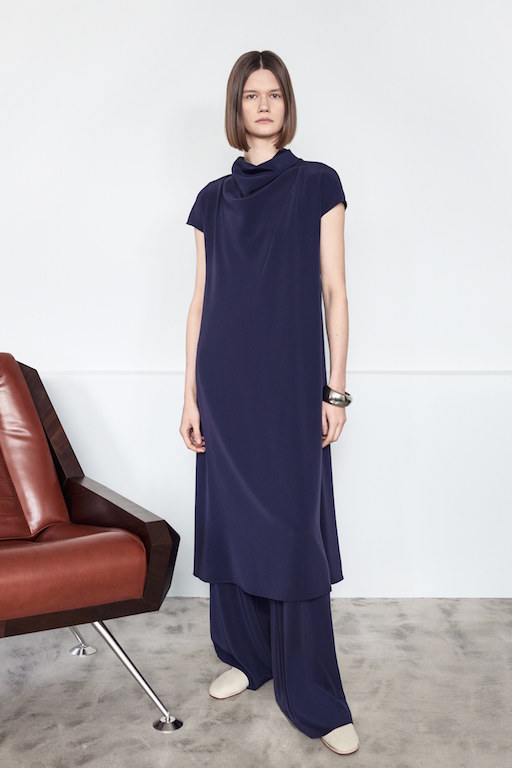 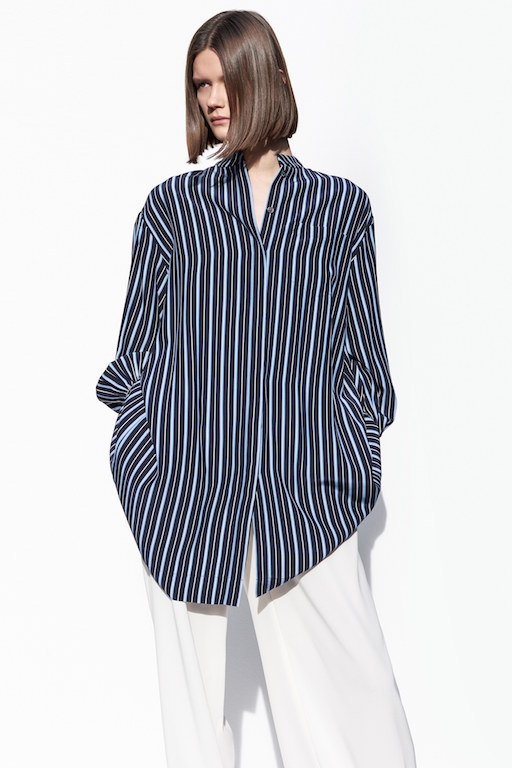 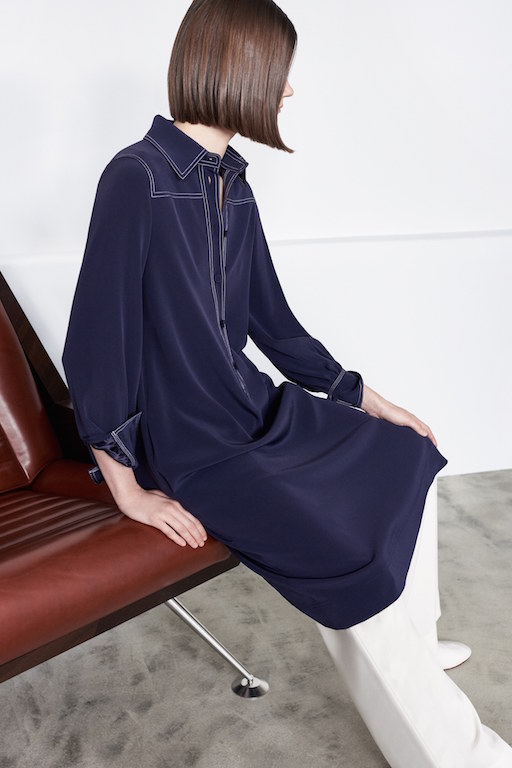 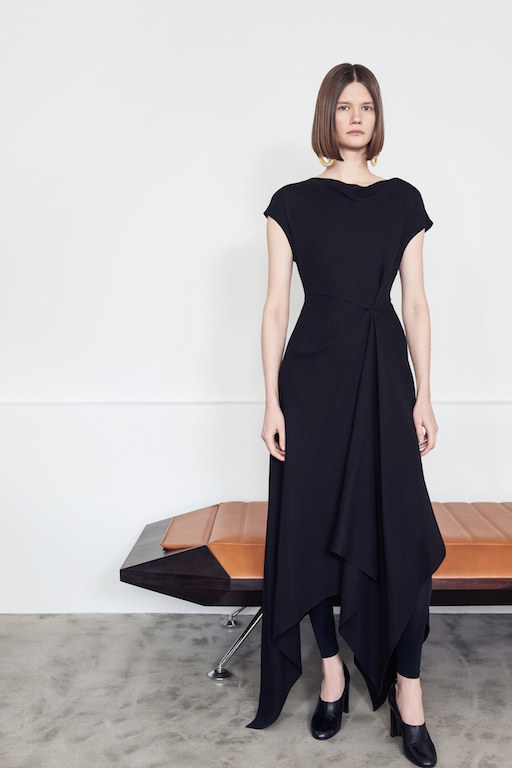 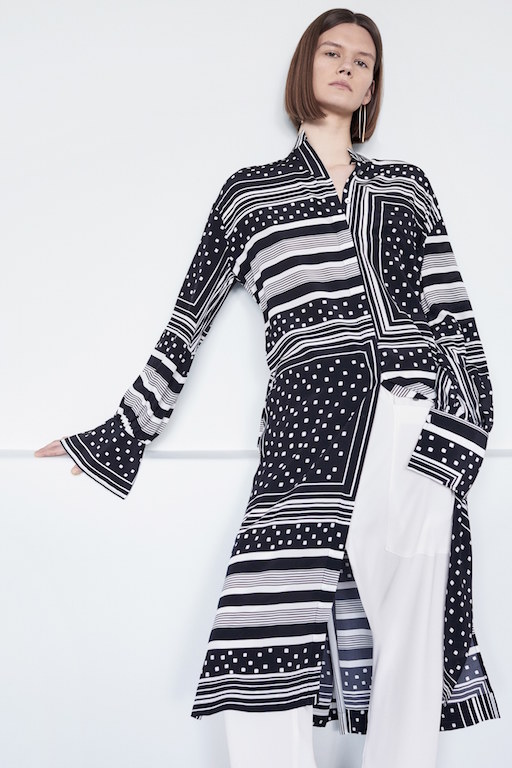 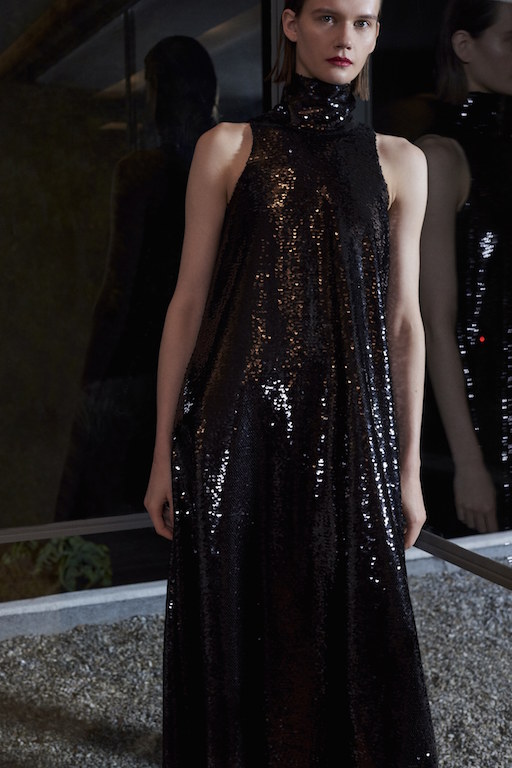 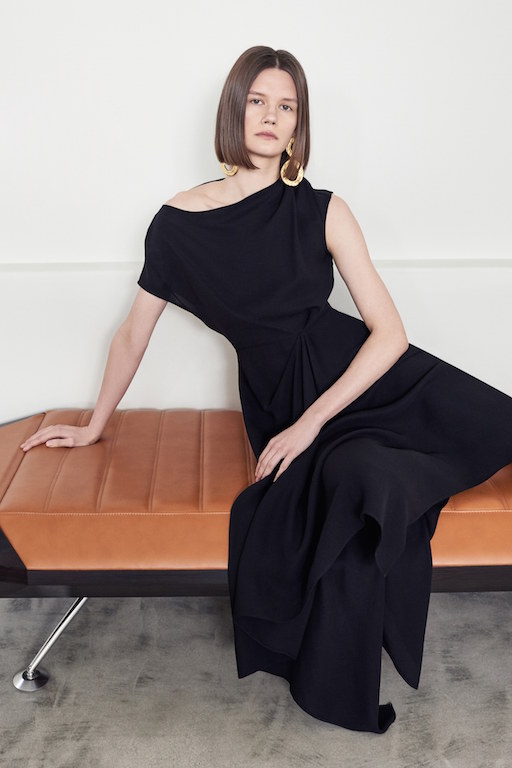 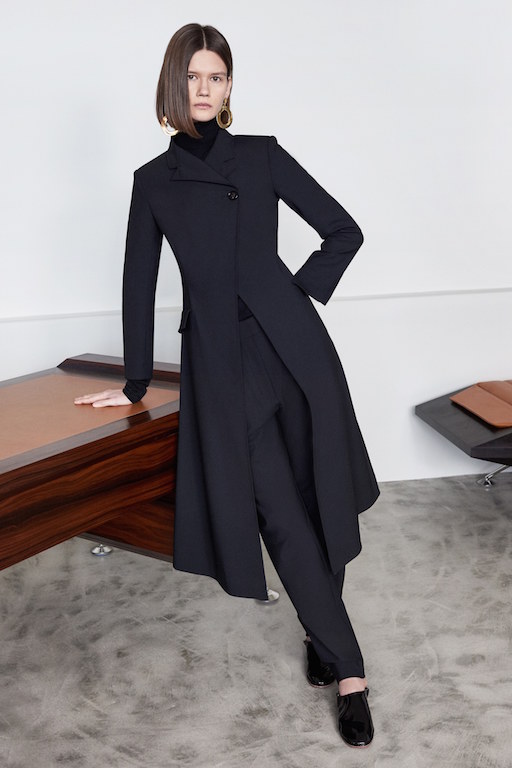 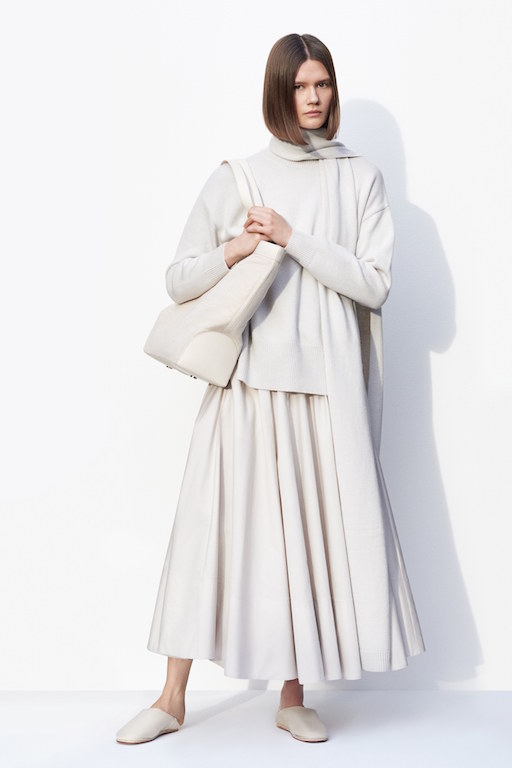 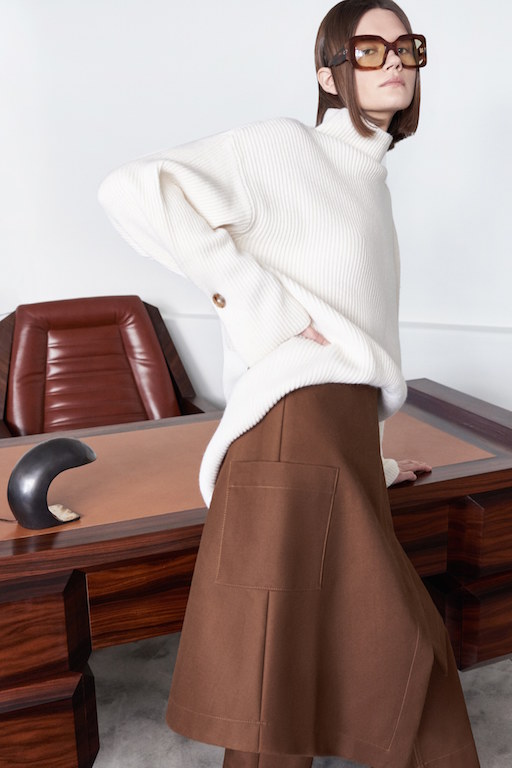 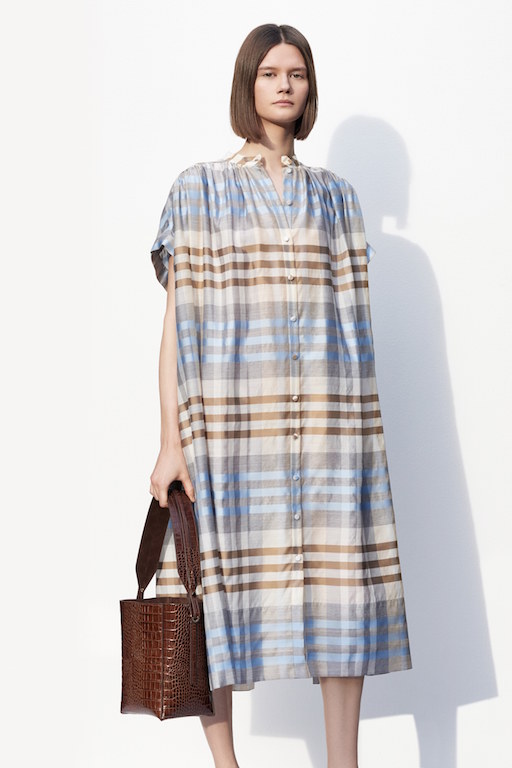 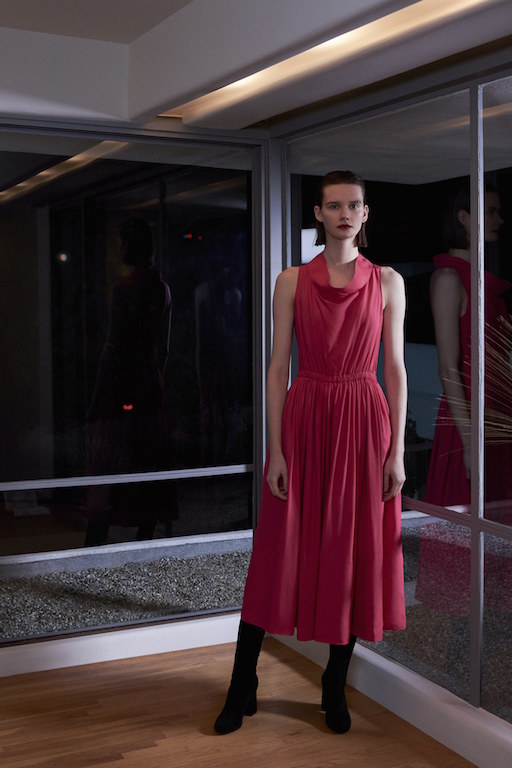 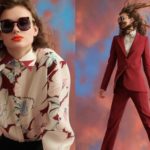 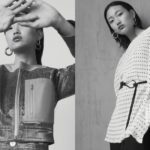