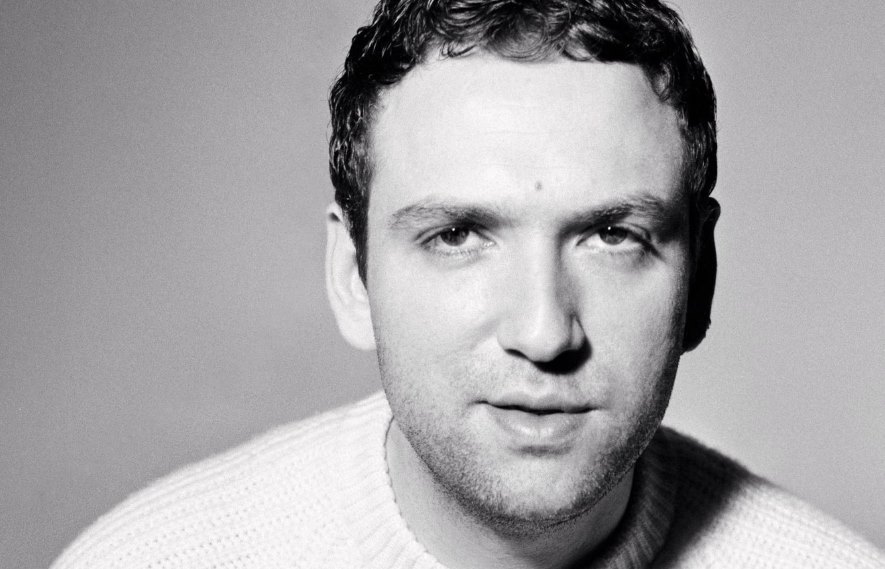 While other brands are making news for their fashion shows, Lanvin is being talked about for having a new creative director. This January, it was announced that a relative unknown in the form of Bruno Sialelli will take over the reins of the oldest French label in existence.

The designer had quite a career before finding his way to Lanvin. Prior to the appointment, the creative designer has been working under the direction of Jonathan Anderson over at Spanish brand Loewe as its menswear designer director. His resume also boasts of reporting to now-Louis Vuitton Creative Director Nicolas Ghesquière and successor Alexander Wang at Balenciaga, as well as stints over at Paco Rabanne and Acne Studios. His experience in both menswear and womenswear is counted on to bring back the spark that Lanvin has lost in the past years, following a controversial booting of a longtime creative lead and the seeming inability of succeeding creative directors to hold the post.

In less than five years, Lanvin already had four different creative directors beginning with longtime designer Alber Elbaz who exited the house in 2015 due to conflicts with then owner, Shaw-Lan Wang. The Moroccan-Israeli fashion designer was largely credited for bringing back Lanvin in the industry radar and in the process gaining high profile fans in Meryl Streep, Natalie Portman and Beyoncé, making his departure more surprising. French couturier Bouchra Jarrar took over, but her stint did not last past three seasons and was eventually replaced by Olivier Lapidus. The latter’s leadership ended up being shorter, and Lanvin was further kicked by Lucas Ossendrijver, its artistic director for menswear, leaving last year. Lanvin began 2018 in a precarious position, especially after luxury newbies Fosun International became a major stakeholder for the house. There was a considerable gap between Lapidus and Sialelli, with the latter facing great pressure to turn things around for the maison.

Lanvin Chief Executive Officer Jean-Philippe Hecquet has expressed the house’s confidence in the designer however, saying on the official press release, “We’re thrilled to welcome Bruno as the new creative director of Lanvin. His singular and very personal vision, his audacity, his culture, his energy and ability to build a strong creative team definitely convinced us. I can’t wait to discover Bruno’s first collections, which will fully bring back to life this beautiful and unique fashion house and once again inspire a passion among our customers.” Sialelli reciprocates the excitement, and expresses his feeling honored and delighted to be joining the house that is considered revolutionary in many ways. He has also acknowledged the challenge of continuing the legacy of the 130-year-old maison, and creating compelling stories as its creative director.

No confirmations have been made as of yet regarding upcoming collections that will be spearheaded by Sialelli. So far, the house has decided to sit out the most recent Paris Fashion Week. The designer and the house’s Instagram accounts may be worth monitoring for clues—announcements of Sialelli’s appointment are the only new posts as of the moment. 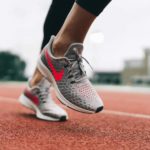