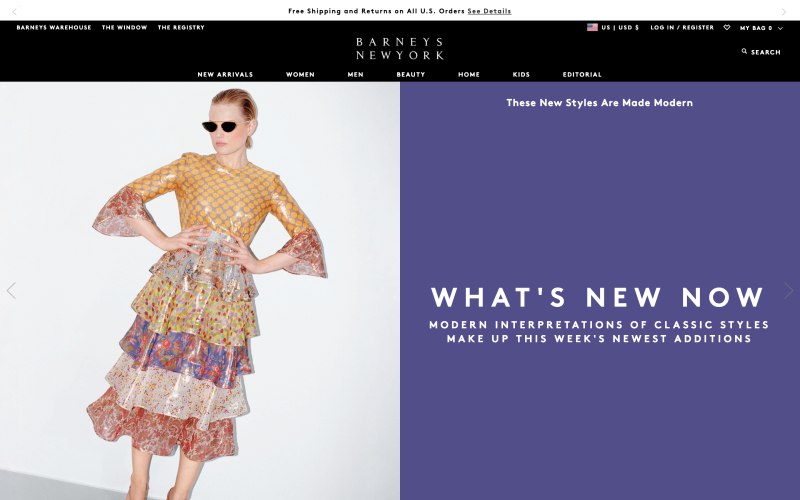 Barneys New York roots from a successful chain of luxury department stores in the United States, which now operates a total of 15 regional, boutique and flagship department stores within the country. It has an amazing edit of the known luxury designers in the world, adding topnotch and covetable items for men, women and children.

The site has manifested amazing taste and creative themes in the advertisement of different campaigns that enables it to effectively sell specialty items that include ready-to-wear pieces, jewelry, home essentials, accessories, activewear, lingerie, fragrances, and cosmetics. Such a wide variety of items make its site a well-loved source of treasure for trendsetters and fashionistas alike.

Customers loves buying in Barneys New York shopping site because of the great deals and sales the site offers constantly. The premium items found the the website can be easily purchased through a smooth selection and payment system. Customers also praise Barneys New York  for quick deliveries and excellent condition of the purchased items, one of the main reasons why it retains its popularity as a go-to shopping site for authentic luxury items.

If there is a fashion retailer synonymous to New York City, it’s Barneys New York, the city’s homegrown fashion paradise. In fact, with its existence for almost a century, no one can deny that the retailer, which resides right at the heart of the city, evolved with it. As the city transformed into one of the leaders in fashion, beauty, and arts, Barneys became the retail giant we know today for its luxe merchandise and exceptionally curated edits from the most talented international designers.

Renowned for setting the standard for upscale department stores, it would be quite a surprise that it used to be a modest discount seller of men’s clothing. Expanding beyond its humble beginnings, Barneys had tapped many various offerings, establishing itself as one of the most revered modern luxury retail businesses in the world.

How it All Began

With his wife’s treasure at stake, quite literally since her engagement ring was pawned for $500, founder Barney Pressman opened a 46-square-meter men’s store in Manhattan in 1923. It was considered as the first ever Barneys store which sold mostly discounted suits purchased from either showroom samples, retail factory overruns, or manufacturers’ clearance sales.

To attract more customers, Barneys embarked on different, sometimes cheeky, marketing strategies. At some point, it offered free alterations and parking for its customers. Realizing the role of radio and television in influencing the market, Barneys decided to produce radio and television advertisements, making it one of the first to employ the help of this time’s new media. Of course, face to face advertising was never taken out of the equation. For instance, women wearing barrels distributed matchbooks containing the store’s name and address to men near beer halls.

Fast forward to almost 50 years since its inception, a business decision that would seemingly affect the whole brand was made. The executives of the company decided to change their image and target market. From being a discount store which sells relatively cheap merchandise, they started to venture on luxury products. In no time, stylish branded suits and tailored pants from top designers were added to their stores, simultaneously introducing the world of men’s designer clothing to all of New York.

By this time, the store has already about 60,000 suits in stock, the biggest it ever had. It began housing international designer brands such as Christian Dior, Pierre Cardin, and Givenchy. It was also the first store to carry the entire Giorgio Armani collection, making it the first clothing company to introduce the world-renowned Armani brand to the American market—which if you ask us, is already a feat in itself. I mean, come on, there is nothing more beautiful than a man in an Armani suit, right?

The biggest change in the company, however came in 1970’s when Barney expanded its business to womenswear. Soon afterwards, more women’s merchandise was being imported than menswear.

The Case of the Missing Apostrophe

As with many other bands, the store was renamed a couple of times. From its original Barney’s Clothes, it later became Barney’s Clothes, Inc. when it was starting to transition from its discount store image. However, it was only in the 1980’s when the apostrophe was dropped in Barneys, making the company name Barneys, Inc. and the store Barneys New York. The new logo containing the new name of the brand was then designed by Ivan Chermayeff.

As their original $500 store has expanded to a towering five-storey building called International House, the stores also expanded its retail offerings. Aside from mens’ suits and pants, and womenswear, the International House, aptly named for importing products from international designers, added beauty, home and lifestyle products to its boutiques. In the 1980s, the company further expanded with a home department, beauty salon, and restaurant in its building.

Meanwhile, the 230,000-square-foot store in Manhattan then became the largest store in New York City in 1993. In the same year, Barneys opened a store in Chicago, Illinois, its first store outside Manhattan. The following year, a large store was opened in Beverly Hills, California.

Downfalls and Rising Back Again

Barneys experienced a major downfall in 1996 when they closed out, if not sold out, some of their stores after reporting bankruptcy. It was only when the Pressmans decided to sell their share of ownership when the company slowly but surely rose again from the ashes.

With the arrival of new leadership in Barneys, the luxury retail shop turned a new leaf, entering a new era of reinvention. This brought in numerous partnerships with the brightest stars in Hollywood, including Lady Gaga and Jay-Z, only proving that Barneys remains a prominent brand not only in New York but to the rest of the world. 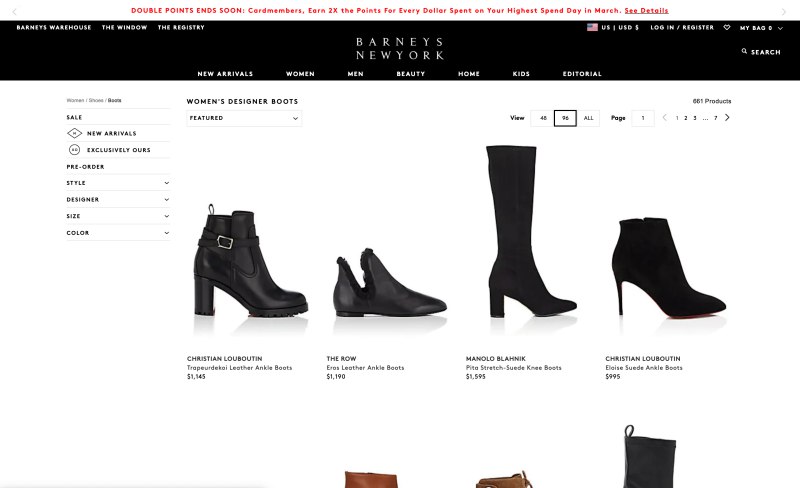 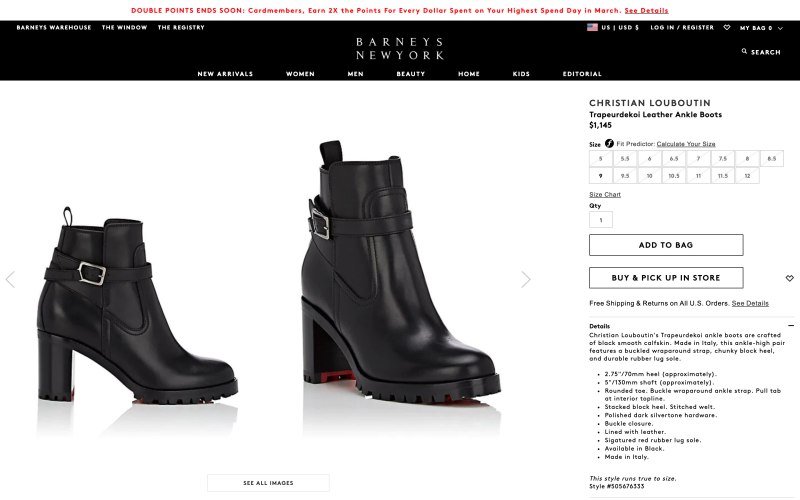 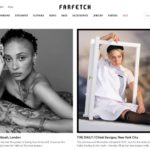