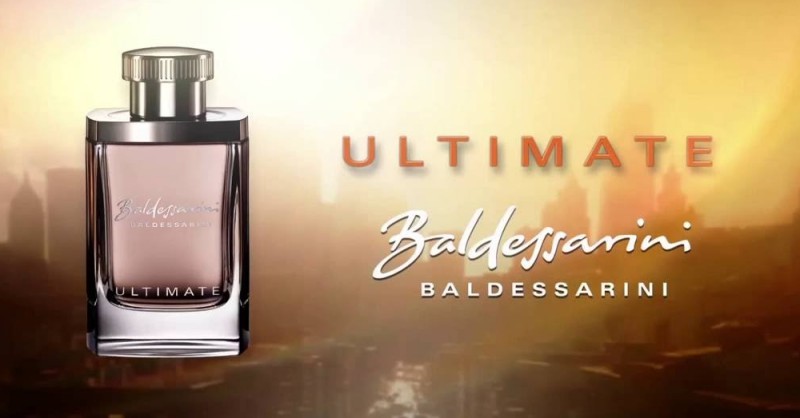 Net-a-Porter
SSENSE
Shopbop
Baldessarini Ultimate by Baldessarini Review
Description
Baldessarini Ultimate has created a hype around it due to the perfumer who is responsible for the scent, but like many heavily promoted scents, this falls short. That is not to say that it is not blended well, because it is—despite not having impressive sillage, it still exudes just the right measure of sexy and masculine for us. Ultimate is modern and one we would imagine can be worn effortlessly in the office and other work events, but it is not creative by any stretch of imagination. There is also an uninviting sourness and metallic vibe by the drydown that can be hard to ignore.
Sillage
43
Longevity
50
Reader Rating0 Votes
0
Positives
Almost passes for a classic scent that is also youthful
Very masculine and sensual, especially because of its base notes
Does not leave that much of a trail, making it ideal for work
Negatives
The strong and almost metallic woodsy notes can put off some people
We pick something sour, not the good kind, by the drydown
We don’t find this to be that special despite its quality
47
Ratings
Save Big At:
AmazonEbay

Perfumer Geza Schön has stirred some interest on Baldessarini after news of a partnership with the brand came out. The creator of many scents that earned a cult-like following, Schön has then formulated the Baldessarini Ultimate in 2015. Meant to signal the beginning of another chapter for the brand, the Ultimate is a modern scent that incorporates spices and oriental notes such as pink pepper, bergamot, mandarin, freesia, magnolia, labdanum, amber, olibanum and patchouli. It can be bought as part of a collection that also has a deodorant, shower gel and an after shave lotion. 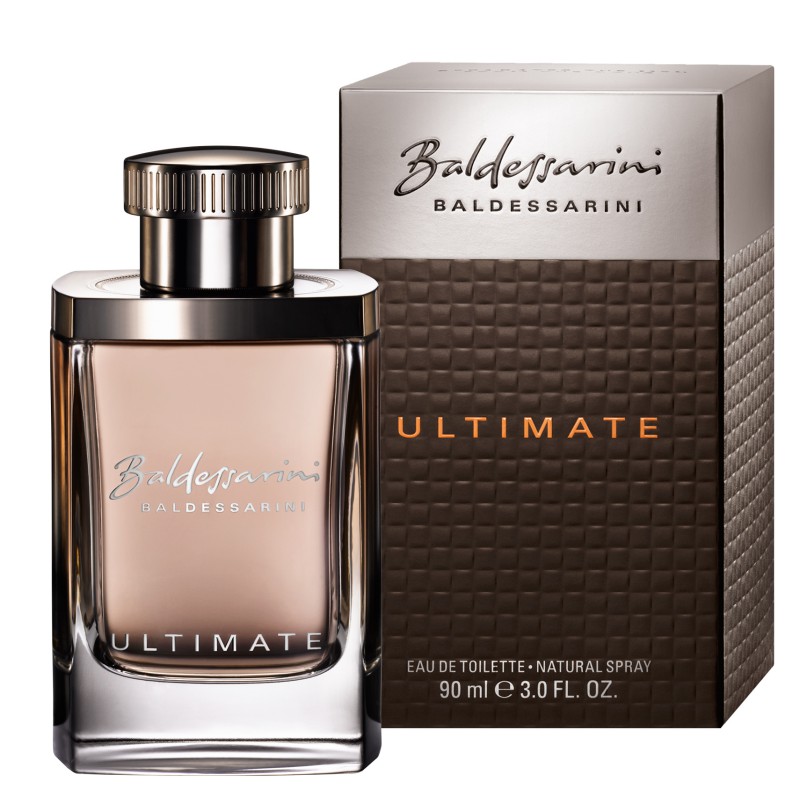 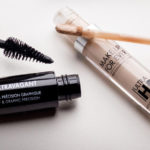 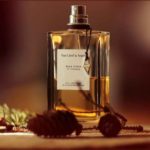