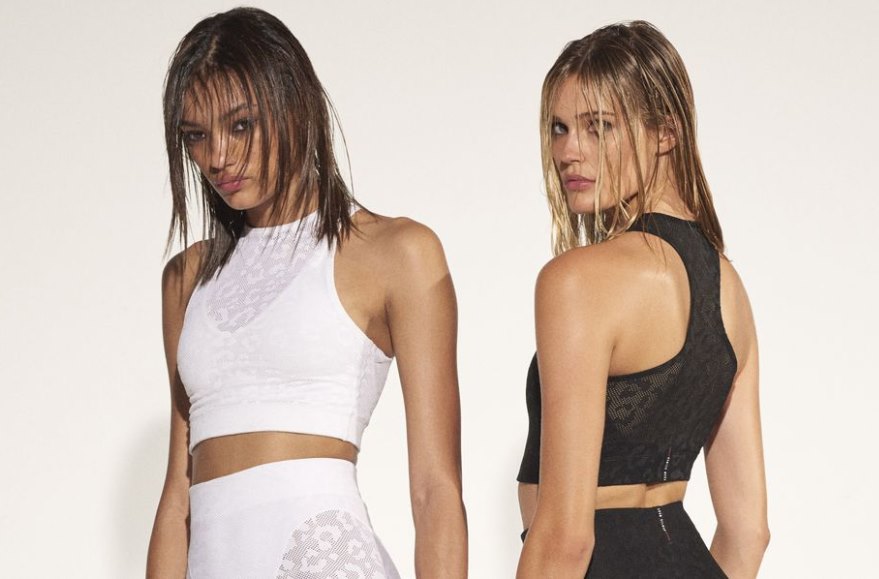 Net-a-Porter
SSENSE
Shopbop
Adam Selman Sports Collection 2019
Description
Get ready to shape that derrière with a new player in town, bearing a cheeky acronym and spearheaded by A-list designer Adam Selman: Adam Selman Sport. That’s right—it’s ASS for ya! With Adam Selman at its helm, ASS gives gym goers and athleisure fans garments that are not only functional and versatile but also glam. That’s not typically a word associated with sportswear, but here we are.
Comfort
Design
Value for Money
Reader Rating0 Votes
4.3
Ratings
Available at:
Net-a-PorterNordstrom

How exactly does Adam Selman do it? Well, the designer brings it on with wild animal prints, rhinestones, sheer and bold colors, put together in a way that could be described as retro. Yesteryear-inspired clothing has always been around, but Selman chose to look into styles in more than one era. Judging their usefulness based on the glitz they have is a mistake—these will fit right into a cosmopolite’s active lifestyle. And yes, that’s true whether one is shedding the pounds or keeping fit at the gym, or just going through one’s busy day from work to the bar and then back home.

There’s more than just aesthetics to consider when it comes to ASS: the line strives to be size inclusive as well as sustainable as much as it can, two descriptors that ring nicely in a modern shopper’s ear. The sizes go from 00 to 20, which we could still say isn’t the convention. We have yet to hear how well it fits, but having that wide a range in sizes is already something.

The collection is also eco-friendly: the nylon and polyester used to make each design a reality are recycled, and ASS didn’t skimp on the packaging either. We don’t usually think of the impact left by shipping products, but Adam Selman took care of that by opting for biodegradable materials to make the brand as sustainable as much as possible. Selman made the choice not because he wanted to sell, especially now that sustainability has evolved to be a fancy fashion buzzword, but because it was important to him. Although that’s not to say that he didn’t want his creations to stand in themselves.

ASS comes after Selman’s decision to zoom in athleisure instead of the broad categories that he used to do for his namesake label. The former CFDA/Vogue Fashion Fund runner-up thought to tap into the athleisure market after citing the changing customer attitude as a primary reason. His self-funded line that is well-received but is not generating as much profit as desired could also have been factored in, but Selman is up to the challenge of breaking into sportswear. After all, this was the designer behind the celebrity and influencer-preferred The Last Lolita sunglasses from Le Specs, and he still enjoys the admiration of celebrities such as Rihanna, Dua Lipa and Amy Sedaris.

Adam Selman Sport is now available for purchase: online shoppers can access Net-A-Porter and the designer’s website to cop fresh ASS. Department stores in the US and the UK will also have stocks: Nordstrom, Kith, Harvey Nichols and Selfridges are just some of the retailers that have them. 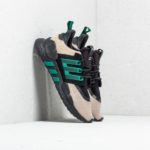 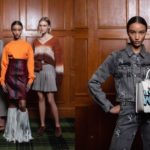